Shimizu Corporation was founded in 1804. The company began when Kisuke Shimizu I, who was a carpenter in Etchu or what is now Toyama Prefecture, launched the business in the Kanda Kajicho district of Edo (now Tokyo). From the moment the company was founded, Kisuke Shimizu I aspired to wholeheartedly devote himself to the company’s work and create quality reliable structures. Today, Shimizu continually delves deeply into knowledge and technology to meet the needs of its clients and, by extension, society. 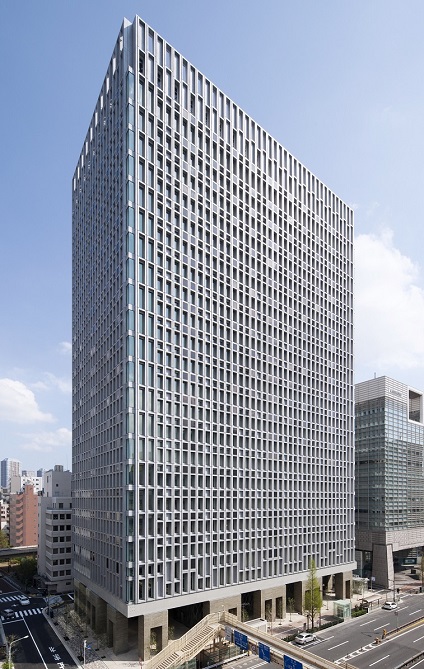 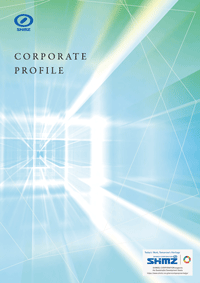 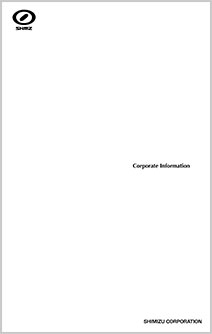 In1804 by Kisuke Shimizu

The number of consolidated employees is 19,661. 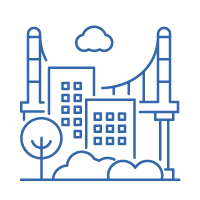 Real Estate Development and Other Businesses 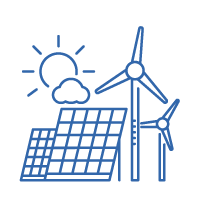 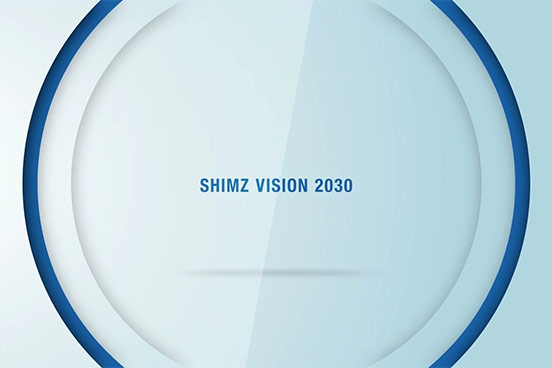 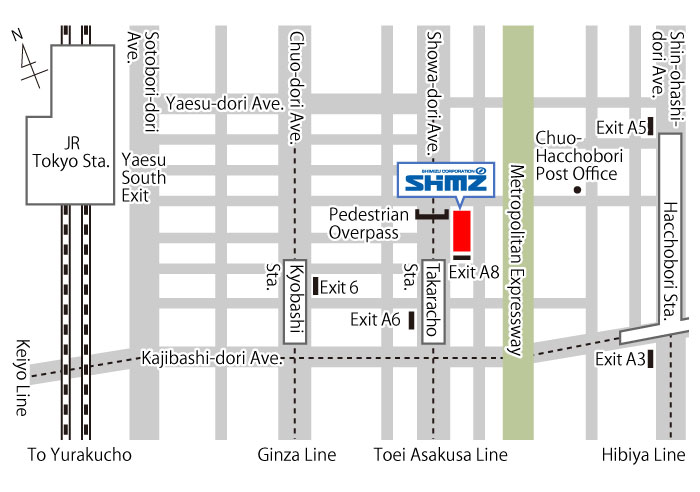 Past, Present, and Future of Shimizu Corporation

1804-1945: From the founding until after World War II ended, when the foundation of the company was built

In 1804, Kisuke I, who launched the business in Edo, was recognized for his superior skills and selected to help build the West Wing of Edo Castle. Kisuke II designed and built the Tsukiji Hotel, Japan’s first western-style hotel, in 1868. They built the foundation of the company through their spirit of innovation and superb technical skills.

In 1884, a lumber cutting and assembly facility (now Tokyo Mokkoujou Arts & Crafts Furnishings) was opened in what is now Kiba, Koto-ku, Tokyo. Shimizu is the only major construction company to have its own wood-processing facility.

Around 1887, a drafting room was established to develop personnel capable of drafting Western architectural designs. This was the precursor of today’s Design Division.

Shimizu Corporation had been putting efforts into research and development since before World War II. In 1944, in the middle of the war, a research center was established within the Design Division. This was the first R&D center in the industry.

1946-2000: Technological innovation and taking on the challenge of leading edge technology

Taking on the challenge of the unprecedented suspension roof ? Yoyogi National Stadium

Yoyogi National Stadium was built in 1964 for the 18th Olympics in Tokyo. The suspension roof structure used for the external complex curved surface was something rarely seen in the world at that time.

In 1970, Japan’s first underground LNG storage tank (capacity, 10,000 kl) was built on the premises of the Tokyo Gas Negishi Terminal. The propelling force behind this was the transition to clean energy.

This art museum was designed by Le Corbusier and build by Shimizu Corporation in 1959. In 1998, the museum was renovated with Japan’s first seismic isolation retrofit. Shimizu succeeded in securing anti-seismic performance while preserving Le Corbusier’s original design.

2001 onward: Looking toward the future of the construction industry

In 2013, Shimizu succeeded in building a zero energy building in Hokuto-shi, Yamanashi Prefecture that made maximum use of natural energy adapted to the specific characteristics of the region. We are aiming to achieve ZEB in a mid-rise building in 2018.

Taking on the challenge of ZEB

Strong and flexible, facilities and community planning that are people-friendly and easy on the environment

Shimizu began full introduction of the Shimizu Smart Site in 2018. This system uses autonomous robots equipped with the latest technology to work alongside humans in performing construction. We are aiming to improve the working environment, increase productivity, and create job sites that attract young people and make them want to work at them.

A Production System for a New Era